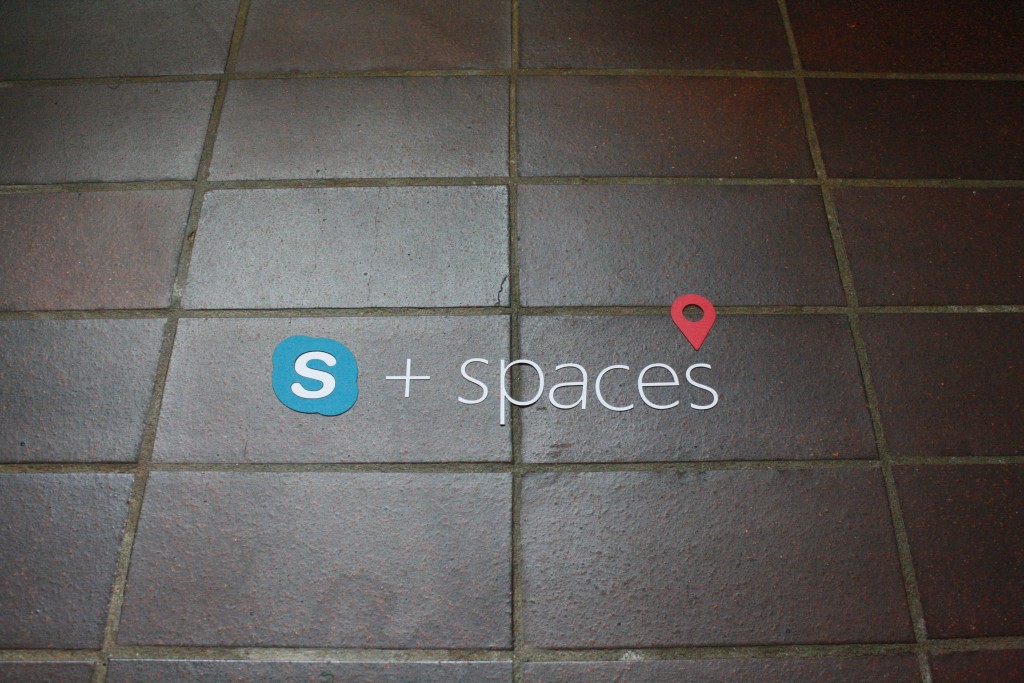 For the first time in my career I got really involved with the potential users: I tried ethnographic methods applied to design.

+ spaces notification of friend around

+ spaces response to friend around

Imagine that you live in USA but you used to study in Umeå. You still have some close friends there but you have lost contact with most of them. This summer you are going back to Umeå for a wedding of a close friend. When you land,Skype will detect that you left your regular bubble and ended up in the same city as many of your skype contacts. Skype will then notify you that you have a lot of friends here and that you maybe should send out message to them, telling them that you are here and would like to meet up. If you choose to accept, you will get the possibility to see roughly how far away your friends and contacts are. Selecting all or a few to send a message to. They can then take the initiative to contact, suggesting a meeting or just wish you a welcome back.